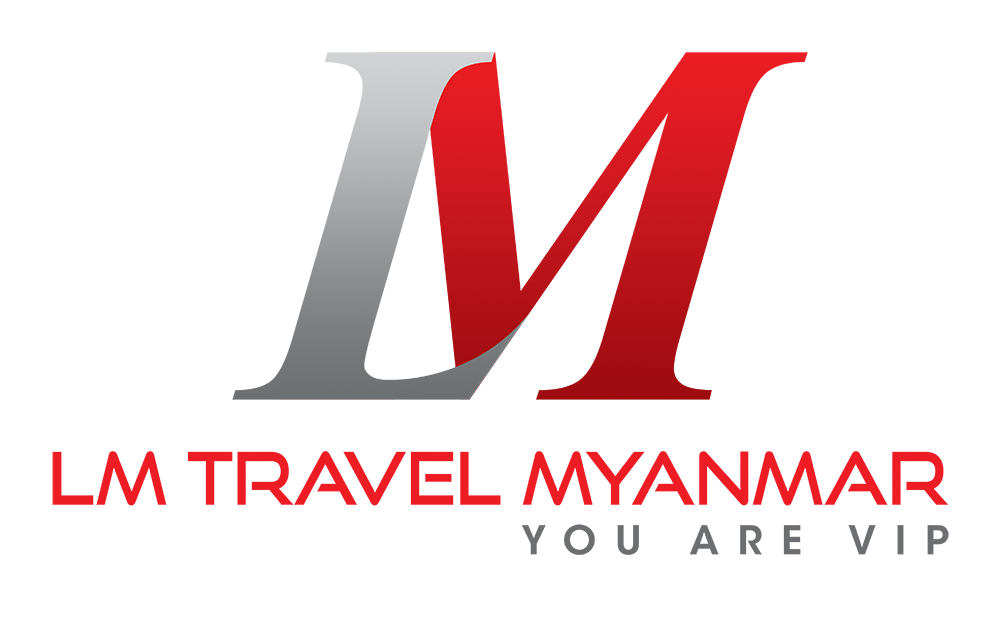 Special Days in Myanmar with MraukU

Mandalay is the second-largest city and the last royal capital of Myanmar (Burma), the economic center of Upper Burma and considered the center of Burmese culture. Mandalay like most former (and present) capitals of Burma, on 13 February 1857, King Mindon founded a new royal capital at the foot of Mandalay Hill, ostensibly to fulfill a prophecy on the founding of a metropolis of Buddhism in that exact place on the occasion of the 2,400th jubilee of Buddhism, having numerous monasteries and more than 700 pagodas.

Mandalay located 716 km (445 mi) north of Yangon on the east bank of the Irrawaddy River and is situated at the upper part of Myanmar. Mandalay’s strategic location in Central Burma makes it an important hub for transport of people and goods. The city is connected to other parts of the country and to China and India by multiple modes of transportation. And then Mandalay have International Airport (MDL) , it was one of the largest and most modern airports in Myanmar; the airport is far from the city, 45 km (28 mi) on a modern highway.

The followings are the some of the things you can do in Mandalay;

Mandalay Hill is a hill 240 meters north-east of Mandalay city center in Myanmar. From the hill, the town took its name. Mandalay Hill is known for its abundance of pagodas and monasteries, and for almost two centuries it has been a major pilgrimage site for Burmese Buddhists. The Sutaungpyei (literally wish-fulfilling) Pagoda is located at the top of the hill. A panoramic view of Mandalay from the top of Mandalay Hill alone makes it worthwhile to attempt a climb up its stairways. There are four covered stairways called saungdan leading up the hill from the south, southeast, west and north, and convenient seats of masonry work line these stairways all the way up.A oneway motorway road today saves time and also makes it accessible to those who are unable to climb the stairs, leading to the summit’s escalator and a lift to the pagoda.

Kuthowdaw is a Buddhist stupid, located in Mandalay, Burma (Myanmar). Built by King Mindon in 1857, this pagoda modeled on the Shwezigon Pagoda at Nyaung U, is surrounded by 729 upright stone slabs on which are inscribed the entire Tip taka as edited and approved by the Fifth Buddhist council. It is popularly known as “World’s largest book” for its stone scriptures.

It was built by King Mindon in 1857, two years after the capital was moved to Mandalay. The monastery was built at a cost of 500,000 rupees and the government

opened the reconstruction project on 2 May 1995 and completed it in June 1996.The original monastery structure was built using teak, covered with stucco on the outside, with its peculiar feature being that it was surmounted by five graduated rectangular terraces instead of the traditional pyatthats, Burmese-style tiered and spired roofs.

One of the Sacred Replica Tooth Relics of the Buddha was enshrined in the Mandalay Swedaw Pagoda on Maha Dhammayanthi Hill in Amarapura Township. The pagoda was built under the supervision of the State Peace and Development Council with cash donations contributed by the peoples of Burma and Buddhist donors from around the word. The authorities and donors on 13 December 1996 hoisted Shwe Htidaw (sacred golden umbrella), Hngetmyatnadaw (sacred bird perch vane) and Seinhpudaw (sacred diamond bud) from the Buddha’s Replica Tooth Relic Pagoda Mandalay.

Mandalay Royal Palace located in Mandalay, Myanmar, is the last royal palace of the last Burmese monarchy. The palace was constructed, between 1857 and 1859 as part of King Mindon’s founding of the new royal capital city of Mandalay. The plan of Mandalay Palace largely follows the traditional Burmese palace design, inside a walled fort surrounded by a moat. The whole magnificent palace complex was destroyed by a fire during World War II. However, the finely built palace walls, the city gates with their crowning wooden pavilions and the surrounding moat still represent an impressive scene of the Mandalay Palace, “Mya-nan-san-kyaw Shwenandaw”, which has been rebuilt using forced labor. A model of the Mandalay Palace, Nanmyint-saung and Mandalay Cultural Museum are located inside the Palace grounds.

who dismantled and relocated the apartment formerly occupied by his father, King Mindon Min, at a cost of 120,000 rupees just before the death of Mindon Min. Thibaw removed the building on October 10, 1878, believing it was haunted by the spirit of his father. The reconstruction of the building was completed on 31 Oct 1878, dedicated in memory of his father, on a plot adjacent to the monastery of Atumashi. It is said that King Thibaw used it for meditation, and it is still possible to see the mediation couch he sat on.

If you are planning to travel in Mandalay, do not hesitate to contact our LM sales expert team now and mail to sales@lmtravelmyanmar.com.